With 20 years of experience in legal practice in the business environment, Marcelo Perlman focuses his work on commercial mediation and strategic legal advisory (see “services”).

Perlman Mediation and Legal Strategies is based on firm belief that multidisciplinary approach, creativity and pragmatism, personal attention and broad experience are essential qualities for an effective assistance in legal business-related matters of greater complexity and uncertain resolution.

Marcelo is a commercial mediator trained by Pepperdine University, by the Center for Dispute Resolution, run by Kenneth Cloke, both in California, by the N.Y. Bar, jointly with Fordham University, in New York, and by Instituto Mediare, from Rio de Janeiro.

Marcelo has been included in the Panel of Distinguished Neutrals of The International Institute for Conflict Prevention & Resolution (CPR), from New York, and in the rosters of mediators of reputable Brazilian providers Centro de Arbitragem e Mediação da Câmara de Comércio Brasil-Canadá (CAM-CCBC), CAMARB - Câmara de Mediação e Arbitragem Empresarial, CBMA - Centro Brasileiro de Mediação e Arbitragem, and CAESP - Conselho Arbitral do Estado de São Paulo. Marcelo is also registered as a judicial mediator by approval of the Court of Justice of the State of Sao Paulo. His mediation practice has been recognized in the ranking Mediators - Brazil – 2021, published by Leaders League.

Marcelo is a co-founder of PVG, a law firm in São Paulo, Brazil, where he was a partner for 10 years. Previously, Marcelo worked in the Latin America M&A and finance group of Cravath Swaine & Moore, in New York, and acted as assistant general counsel in charge of the Brazilian conglomerate CSN’s cement and steelmaking businesses.

Marcelo is currently Co-Chair of the Mediation Committee of the Instituto Brasileiro de Direito Empresarial – IBRADEMP (Brazilian Institute of Business Law), member of the Advisory Committee of Instituto Mediare, and participant in the Mediator Mentorship Program of the International Academy of Mediators (IAM). He is also Vice Chair of Membership of the Insolvency Section of the International Bar Association - IBA, and Vice President of the Board of Officers of the non-profit Brazilian Jewish hospital Albert Einstein. 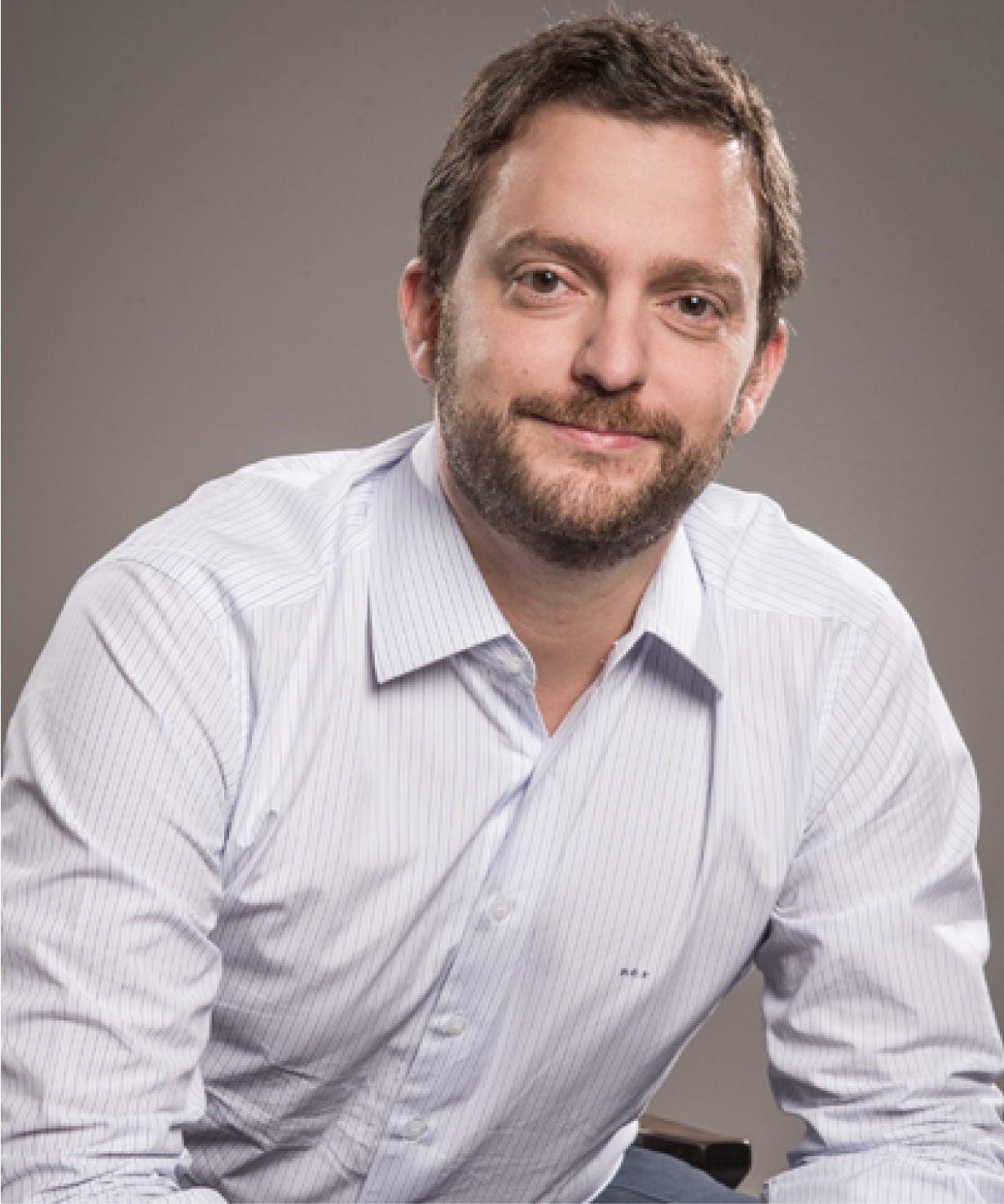 Marcelo Perlman focuses his work in commercial mediation and strategic legal advisory on the following areas of expertise:

Leveraged by his broad experience in negotiating complex business contracts and first-rate legal training, Marcelo’s mediation practice is aimed at facilitating the negotiation and consensual resolution of commercial disputes.

As a mediator, Marcelo assists the parties and their attorneys in their communication and structuring of potential agreements, employing therefor a thorough understanding and a practical management of underlying legal issues, opportunities for value creation, and risks inherent to continuous litigation (in relation to cost, time consumption, loss of focus and deterioration of commercial relationships).